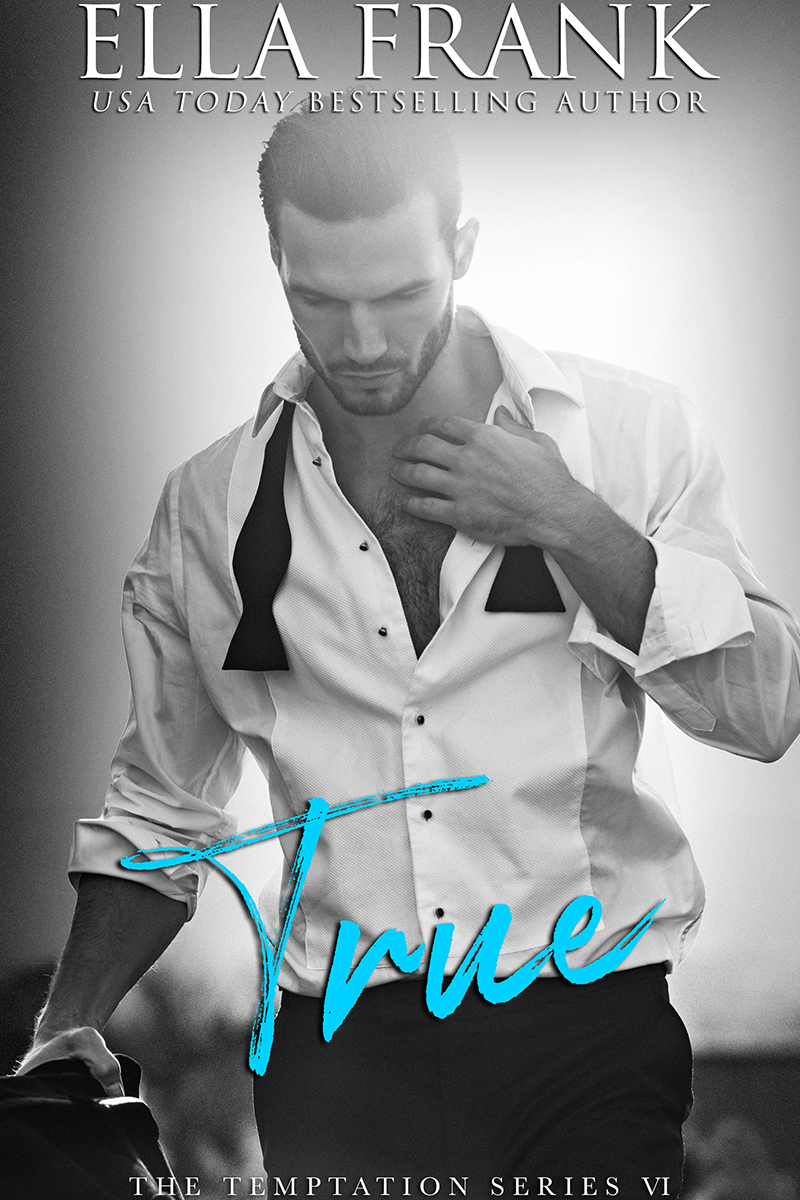 True – adjective: That which is accurate or exact.

Four years ago, Logan Mitchell walked into Tate’s life and challenged him to see it differently.

He dared Tate to try a kiss, when normally he wouldn’t have.
He begged him to take a chance, when he probably shouldn’t have.
But most importantly, he asked Tate to trust that he would love him, and he did. From that moment on, Tate realized exactly what his life had been missing—Logan.

Happily-ever-afters come in many different forms. But for Tate Morrison, there’s only one ending he wants. The one where the guy marries the guy and true love conquers all.

Now all he has to do is tell Logan.

Join Logan and Tate as they finally realize what the rest of us knew all along. That they belong together for better or worse—always.