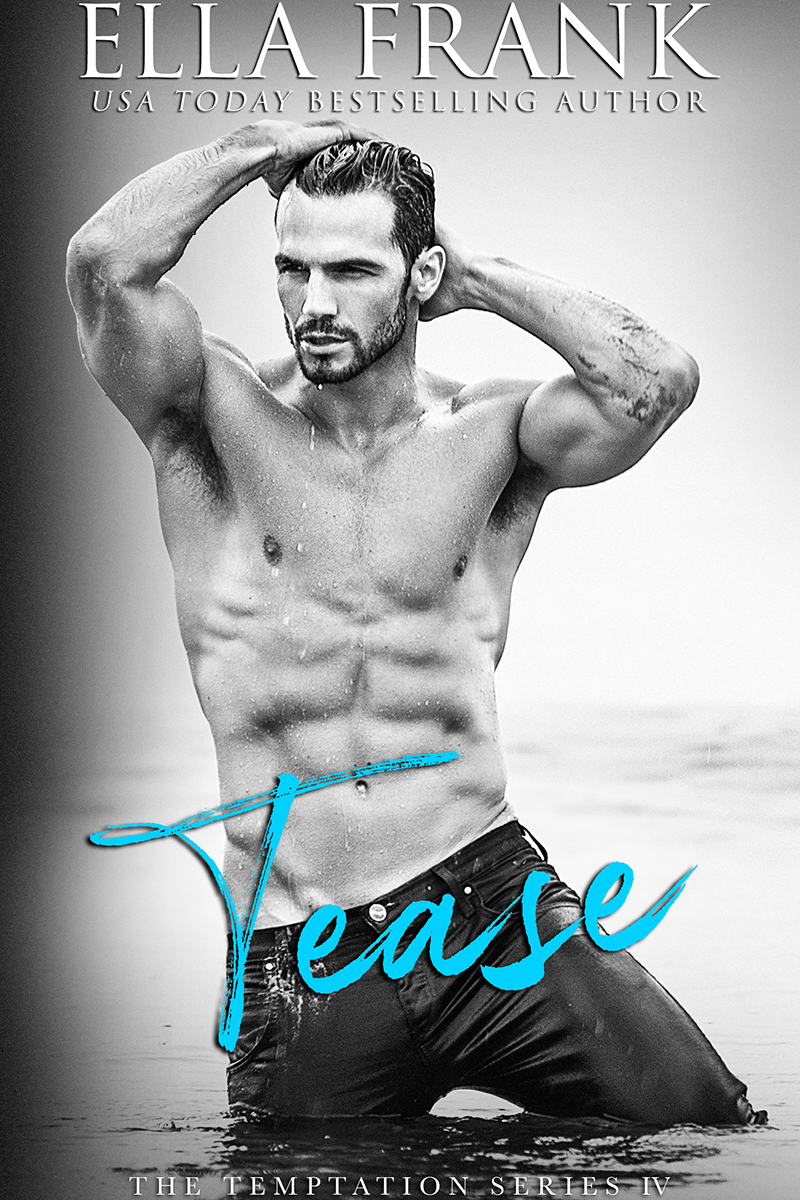 Tease – verb: to tantalize especially by arousing desire or curiosity often without intending to satisfy it….unless your name is Tate Morrison.

It’s been four years since Logan Mitchell walked into Tate’s life and irrevocably changed it. Four years since the sexy as sin lawyer dared him to try, and four years since Tate won his love. Now, as they approach the next chapter of their lives Logan is determined they won’t end up like many of their friends. Settled. Domestic. Boring. However, that’s easier said than done. With busy careers and working odd hours, finding time for one another is becoming increasingly difficult. But that sh*t isn’t going to fly with Logan or Tate. The two of them are determined to compromise to get what it is they want, and what they want is each other. Tease is the sexy, tantalizing continuation of the two men who stole your heart…and popped your cherry.