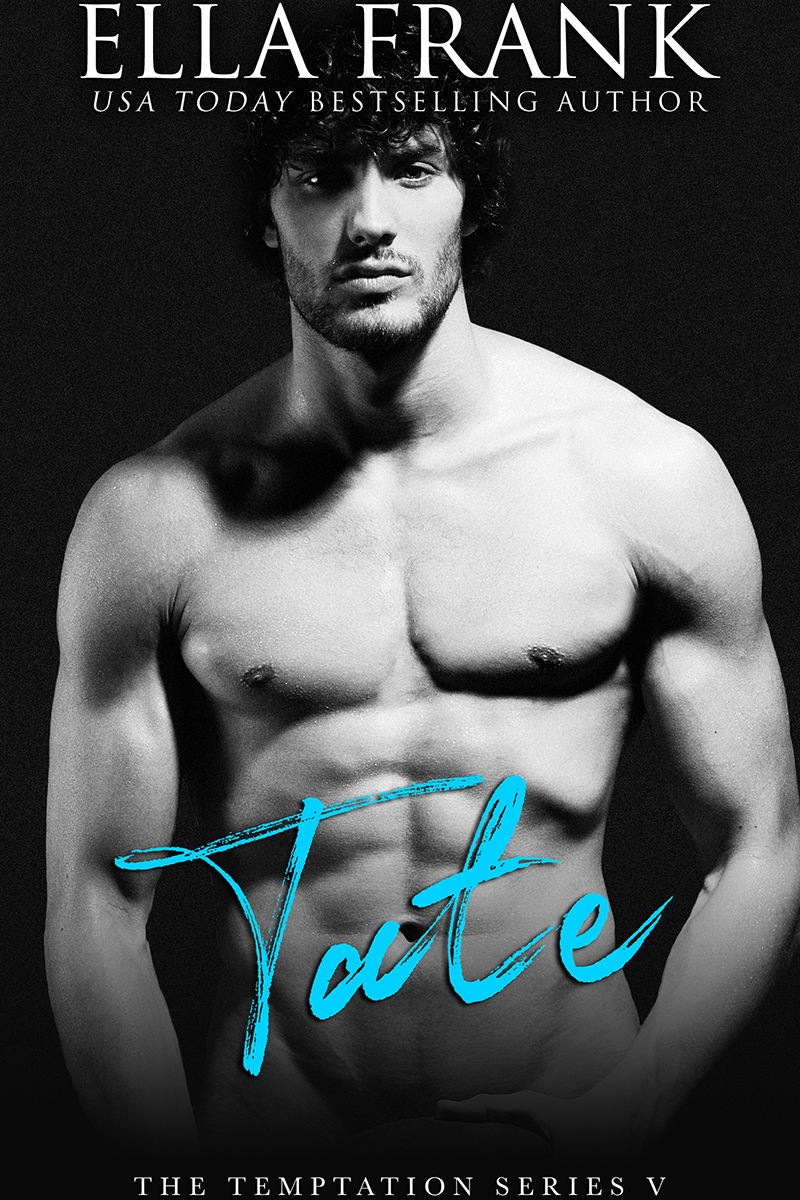 William Tate Morrison – The man who came into my life and turned my entire world—and me—on its ass.

Logan Mitchell has always been a man with a plan.
One for work. One for his relationship. And one for his life. Which is exactly the way he liked it—until recently.
Now with words like marriage and weddings floating around his head, Logan’s plans have suddenly changed course, and where they want him to go has him feeling somewhat distracted.

Tate Morrison knows Logan better than anybody else—or so he thinks. So when his lawyer is finding it hard to sleep at night, he chalks it up to the craziness that has recently descended on their lives.
Never in a million years would he guess what’s really on Logan’s mind.

Tate is the fifth book in the Temptation Series, and the next chapter in the lives of the two men we have all come to know and love..