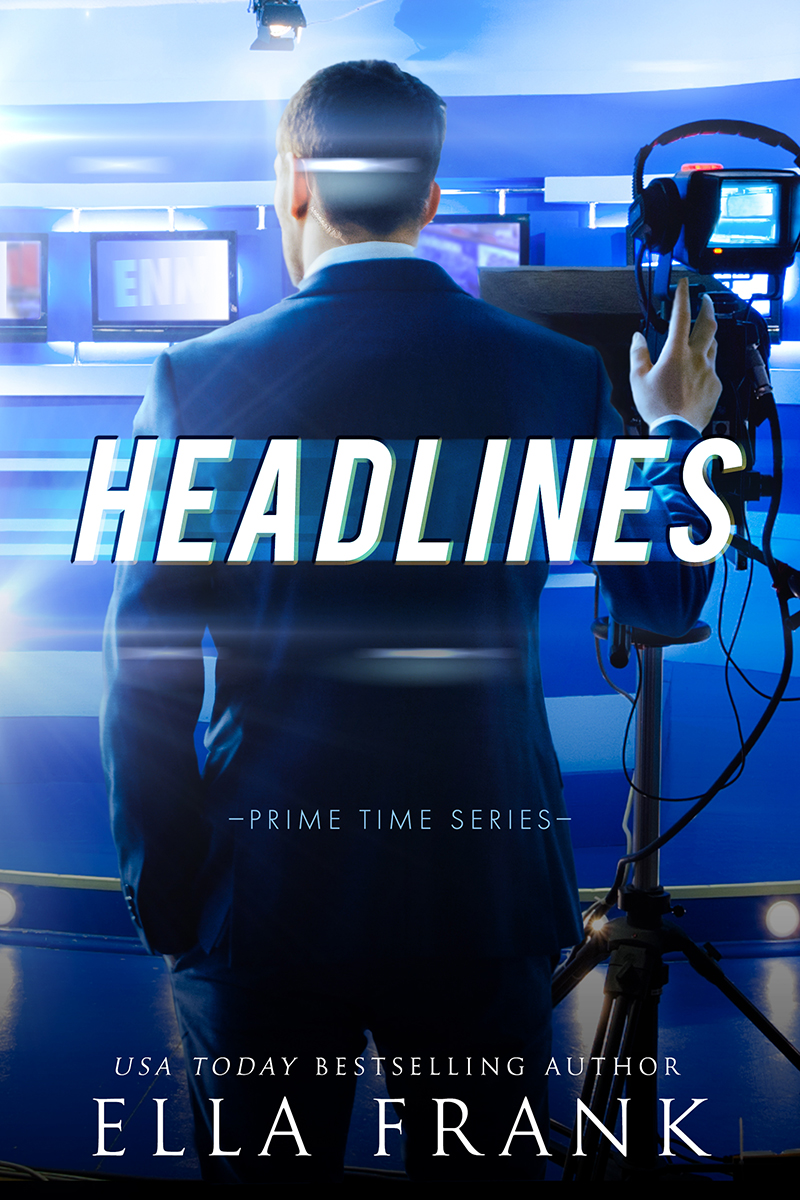 Xander
If I had to describe Sean Bailey, it would be as the sexy, caring, wonderful man I’ve gone and fallen in love with. I never could’ve imagined a world where he was my everything. But with each passing day, the connection between us grows stronger, and the idea of a world without him is something I can’t imagine.

But Sean’s love doesn’t come without complications. As the older brother of my lifelong best friend, this new love has caused relationships to break down and communication to become stilted, and the one question that remains is: am I willing to give up the love and friendship of one for the chance of love and forever with another?

Sean
I didn’t mean to fall in love with Alexander Thorne, my brother’s ex and the number one prime-time news anchor in the country. I mean, no one could’ve seen that coming—least of all me. But that’s exactly what happened over these past couple of months: I fell in love.

That’d be complicated enough, I suppose, but Xander? Well, he fell in love with me too, and while it’s caused some major upset in the dynamics around here, I have to believe that a love this real can only lead to somewhere amazing.

This thing between us started out as a job, a friend helping out a friend. But after playing the role of Xander’s boyfriend, I find myself wanting the job full-time, because neither of us are playing anymore.

Headlines is the final book of the Prime Time Series and should only be read after book one, Inside Affair, and book two, Breaking News.