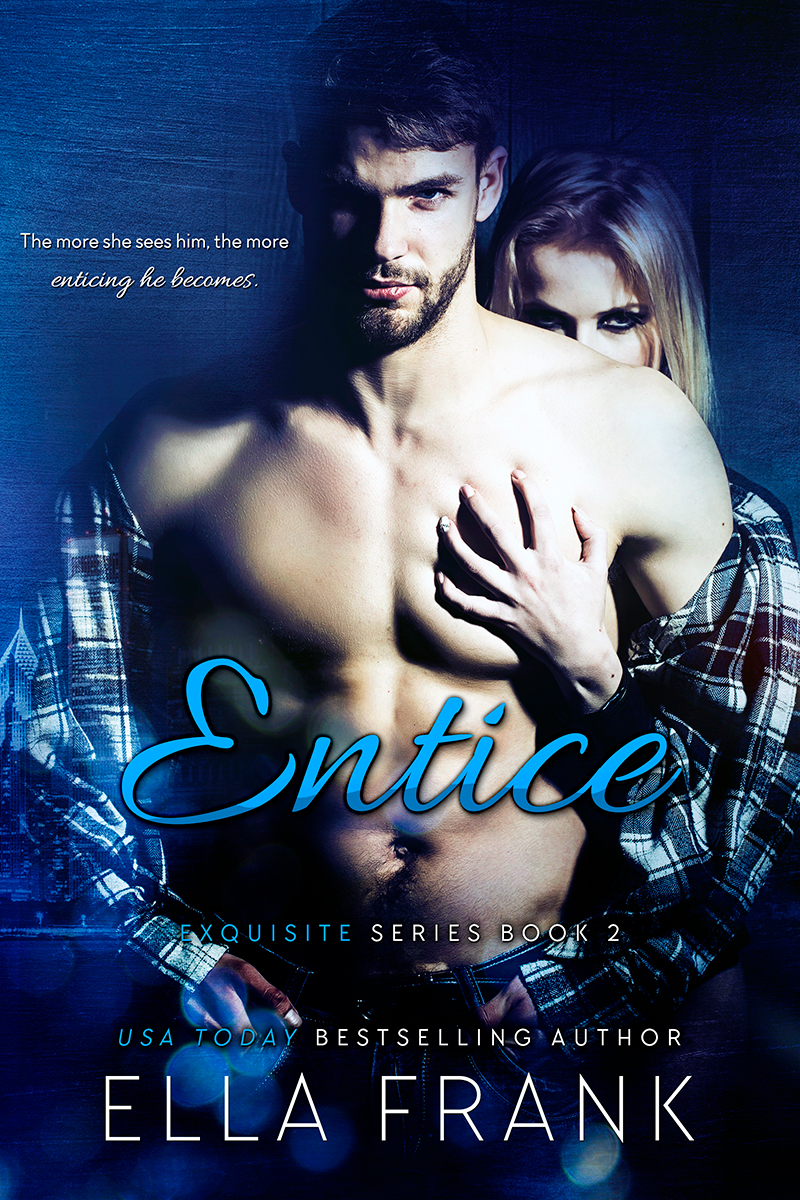 Dr. Shelly Monroe is a woman who doesn’t shy away from going after what she wants, but lately good sex has been hard to find. Shelly’s become increasingly frustrated with the men she’s been dating and the men she believes are the right choice.

Joshua Daniels is certainly not even close to the right choice. In fact he is exactly the wrong choice. For one thing, he’s Mason Langley’s best friend and best man. Second he’s too much of a risky complication for Shelly to even consider.

Then why can’t she stop thinking about how delicious he looked that first night she met him at Exquisite? Why is it so imperative to keep her lusty desire for a man that doesn’t meet her preconceived mold hidden from Lena and Mason, her trusted friends?

It seems unreasonable that being with a man completely wrong in theory could somehow feel so right. Then why is it the more she sees him the more enticing he becomes?