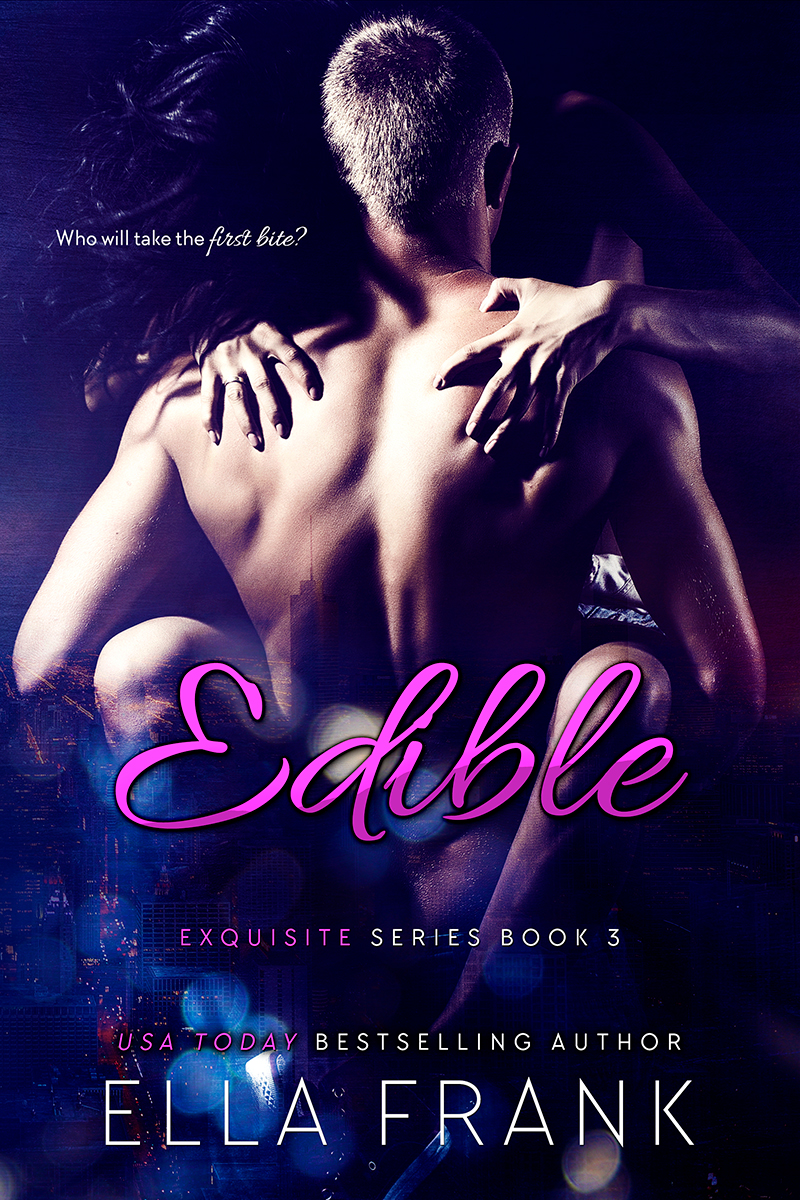 Rachel Langley is more than familiar with those three words in her line of work. After all, she spends her afternoons and evenings creating desserts so divine that your mouth will water and your taste buds will tingle.

They aren’t, however, the words she would have ever expected to think of when she locks eyes with a certain lawyer she knows only as Cole.

With each encounter, the infuriatingly persistent man becomes more impossible to resist, and edible is the exact word that comes to mind.

Cole Madison knows exactly what he wants, and Rachel Langley is it. From the moment he spotted her at Whipped, he knew he wanted to grab hold and take a bite.

However, the woman has enigmatic moves, avoiding him at every turn.

But not for much longer.

Rachel’s time is up, and as far as Cole is concerned, he’s waited too long for a taste of what he desires. Nothing, including the woman herself, will stop him from consuming what he hungers for.

The only question left is: Who will take the first bite?