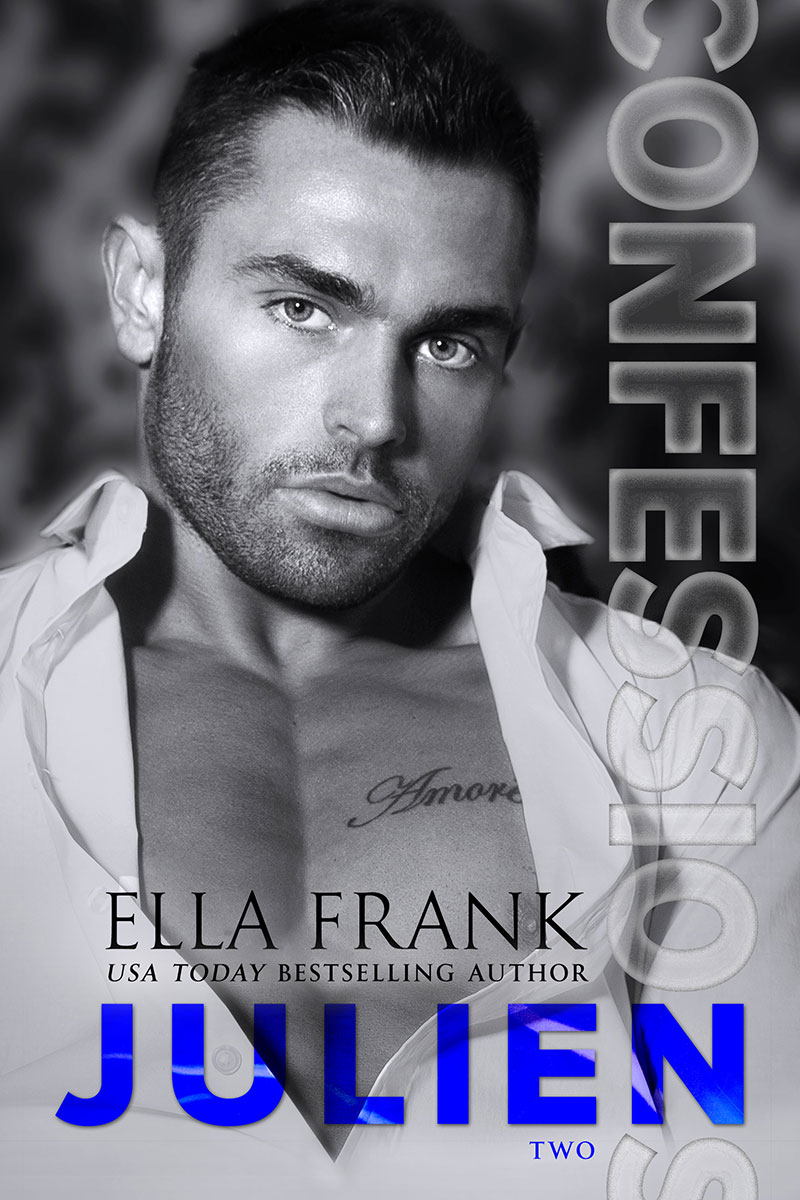 People are complex.
Love a double-edged sword.
And when it comes to a broken heart, there are no rules, only time…

For the past eight years, Julien Thornton has been living with a secret. One that only a handful of people know about.

To the outside world, he has it all.
A thriving career. A loving husband. And a face that the American public fell for by the millions, on a reality show that inadvertently saved his life.

But behind the shine of celebrity, behind the easygoing nature, a crippling truth fills Julien with pain and self-loathing. It’s a truth that he fights to overcome daily with the help of his husband, Joel Priestley, and now their boyfriend, Robbie Bianchi.

But unlike Priest, Robbie doesn’t know what he’s helping Julien to fight. He doesn’t know what Julien did all those years ago. And with the anniversary of his sister’s death fast approaching, the time for explanations is running out.

And thus the question: will the princess be able to forgive the prick as the priest once did?

Only time will tell.

Please note this book contains sensitive situations regarding drug use.