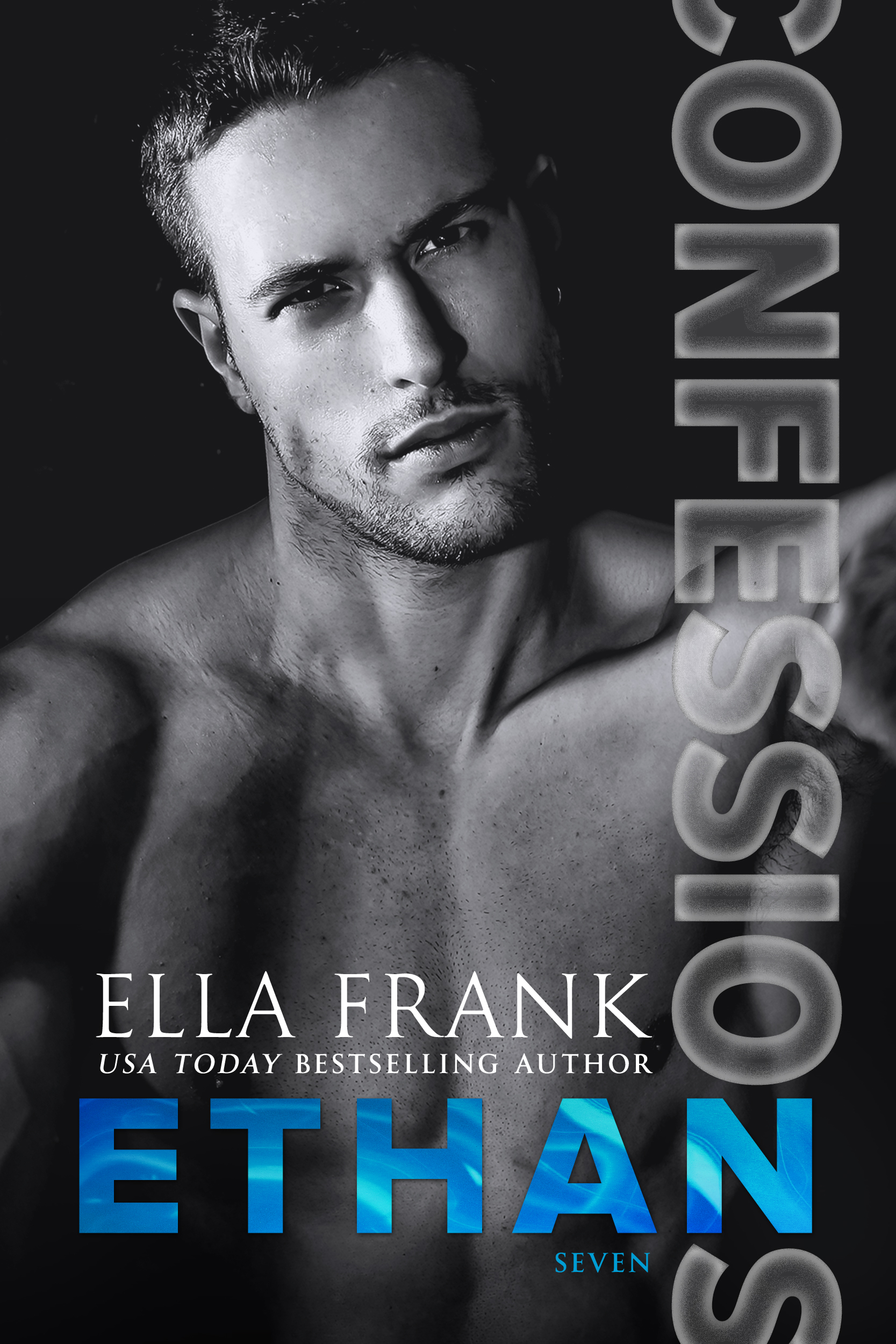 Everything in the world is about sex except sex.
Sex is about power. ~ Oscar Wilde

Desire. Dominance. Sex.
Ethan Holt is in the business of all three.
He believes that any fantasy can be created,
and that any kink should be explored.
Why wouldn’t he, when he has several of his own?

Everything in their world is in perfect order,
just the way Ethan likes it.
Until a mysterious redhead walks into their club
and turns their world inside out.

What happens when control turns to chaos?
Do you give in to it? Or do you make chaos…submit?

Confessions: Ethan begins a new sub-series within the Chicagoverse. It is an MMF contemporary romance series that revolves around Chloé Thornton-Priestley, the wild-child daughter of the three P’s. This CAN be read as a standalone series.

Celebrate St. Valentine’s Day with us! I teamed

These three together… BOOM💥