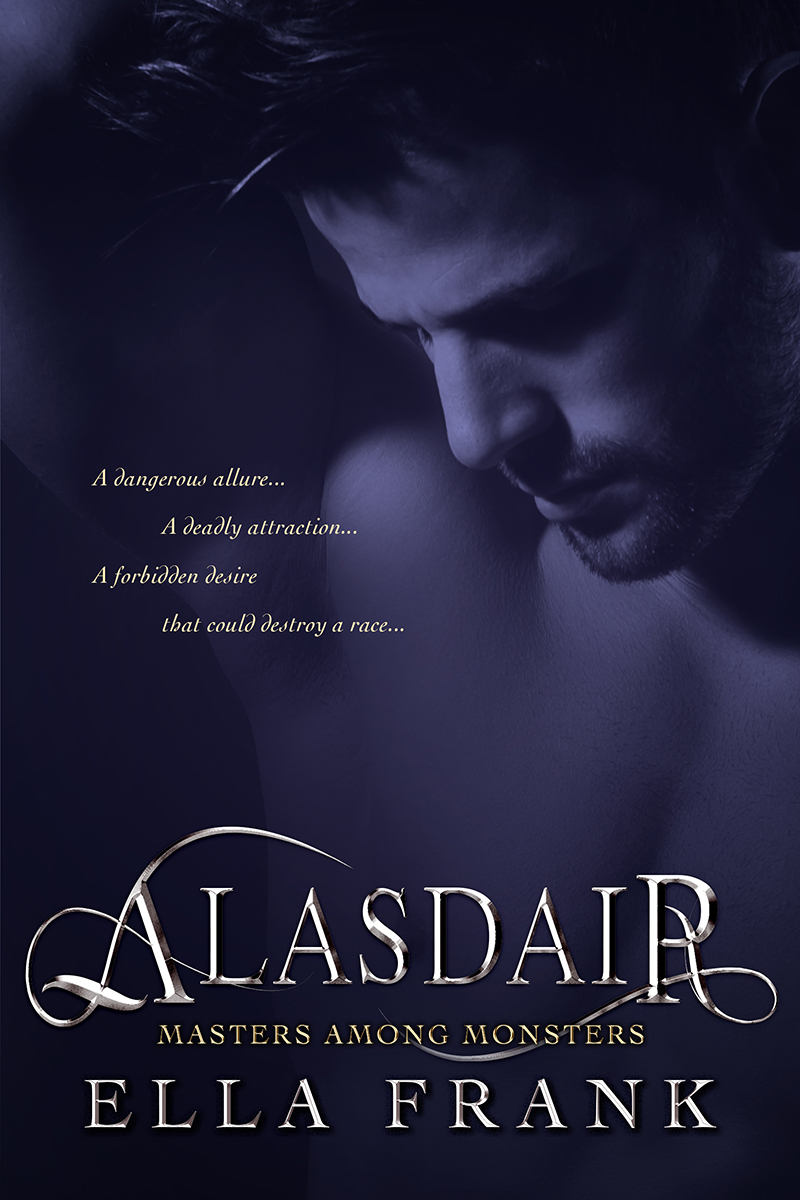 Bestowed with eternal life by the Ancient Vasilios, Alasdair Kyriakous is one of the most feared and ruthless vampires in existence. His name carries weight across all of the seven continents.

But he is a mystery to his kind, an anomaly among the self-indulgent. While he enjoys the pleasures of the flesh, he is exceptionally particular in his choice of partners and prides himself on his ironclad self-control.

Yet with one look his control will become a thing of the past, and Alasdair will discover that eternal life doesn’t always last forever…

Thrust into a world he could never have imagined, Leo Chapel awakens in his worst nightmare. Taken hostage by the dangerously mesmerizing vampire, Alasdair, Leo must rely on his intelligence to escape before he reveals a secret he isn’t even aware he’s hiding.

Unaware that they’ve been brought together by an outside force and are little more than pawns to a higher power, Alasdair and Leo spend time trying to uncover the other’s secrets, the attraction between them growing stronger all the while.

But enemies are watching and preparing to act against them. When decisions that will alter lives and destinies have to be made—can a dead, grey heart learn to beat again?